The materials for the underwear we use are high quality Greek cotton, currently free of microorganisms and foreign matter. The underwear proportion can be 100% cotton or 95% cotton-5% elastic so that the t-shirt, underwear boxer, underwear briefs do not curl and fit on the body.

Try our men's underwear with our replacement warranty. 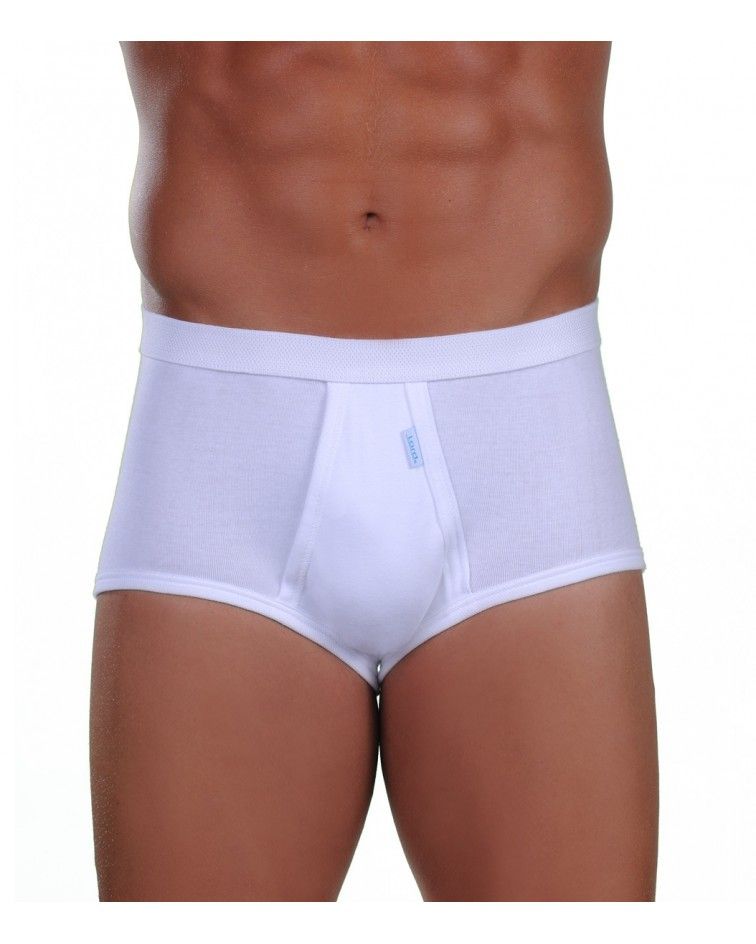 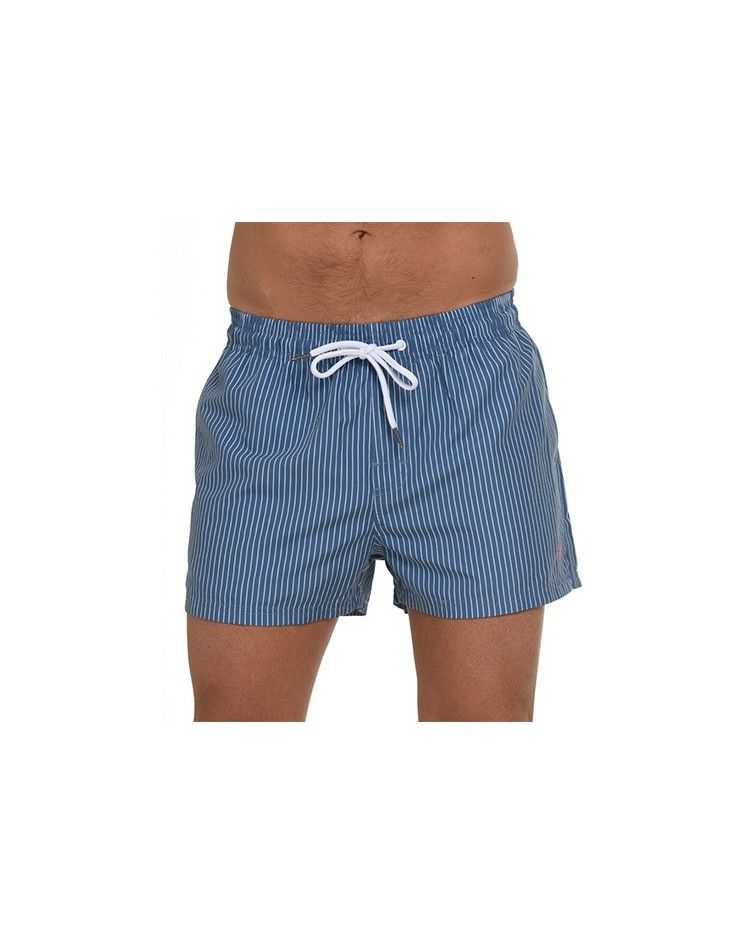 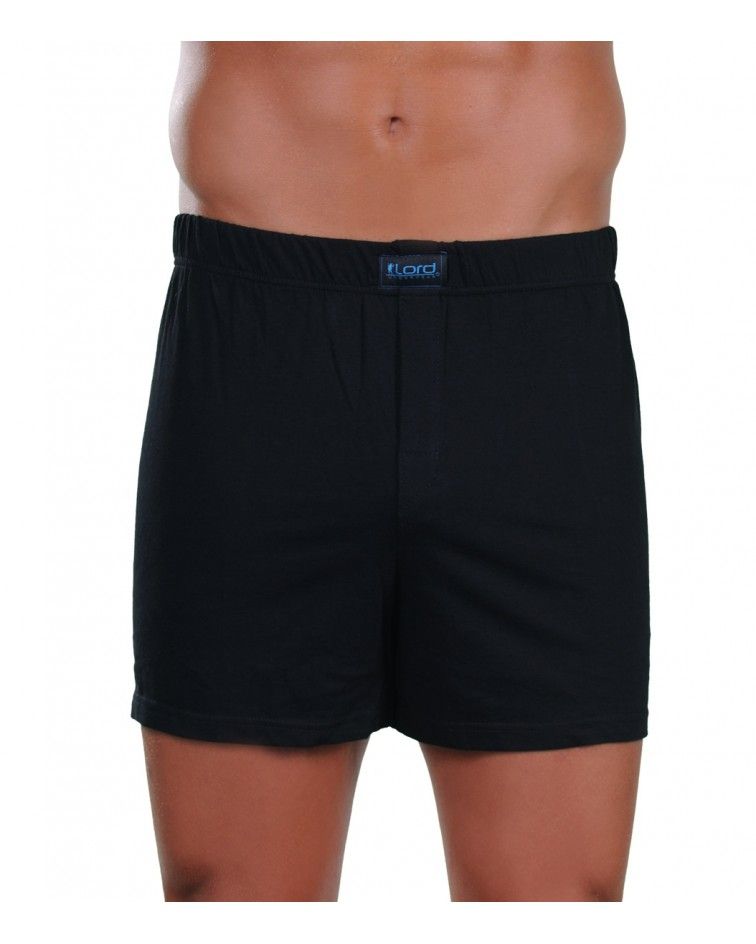 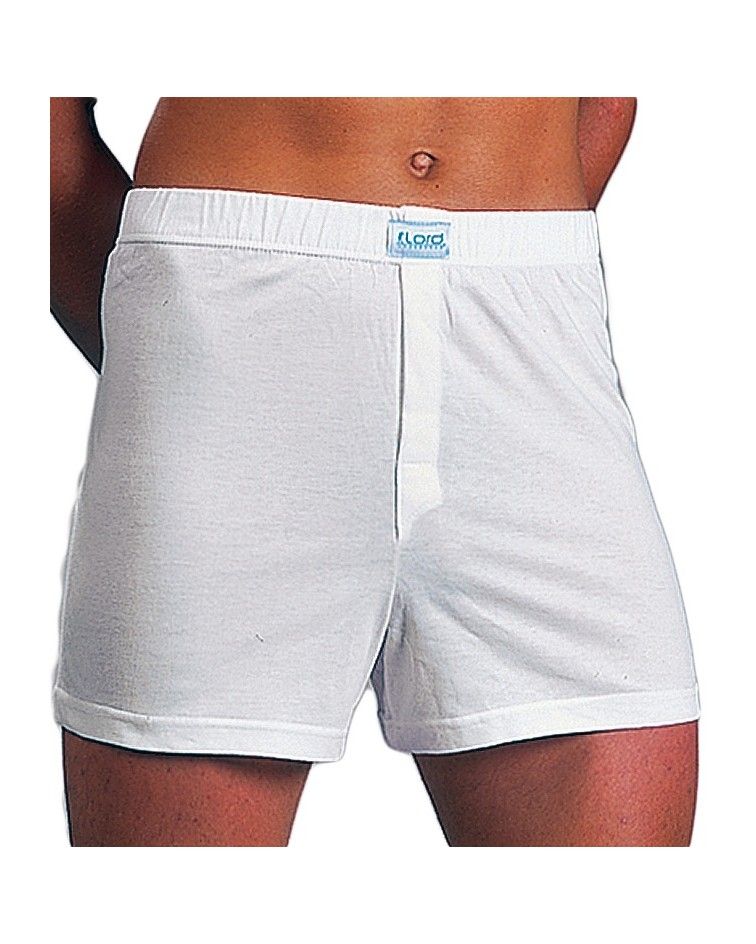 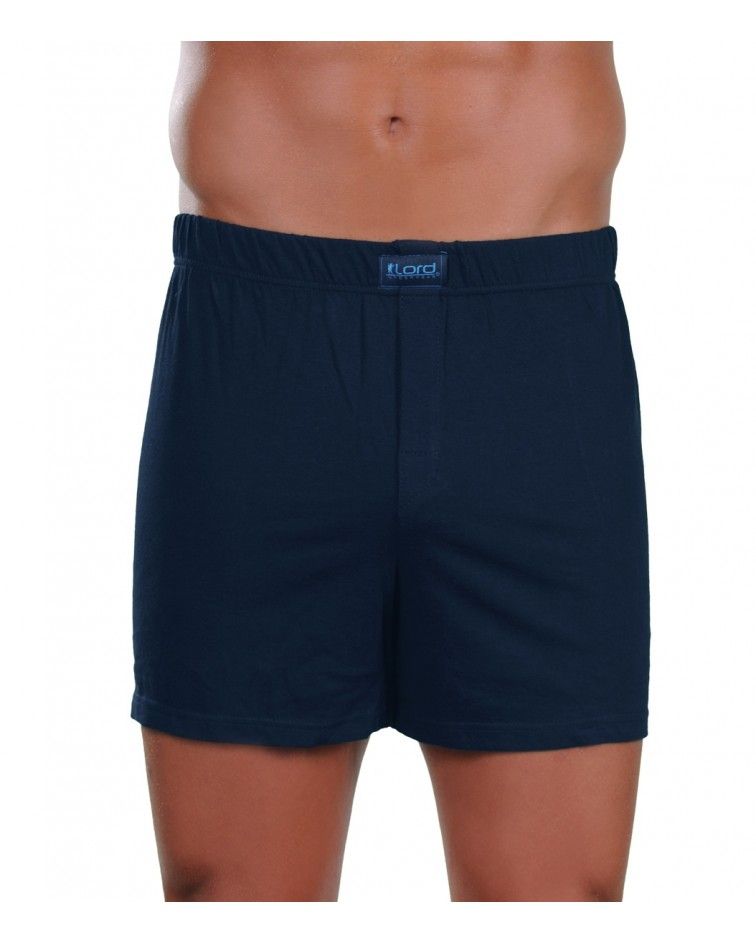 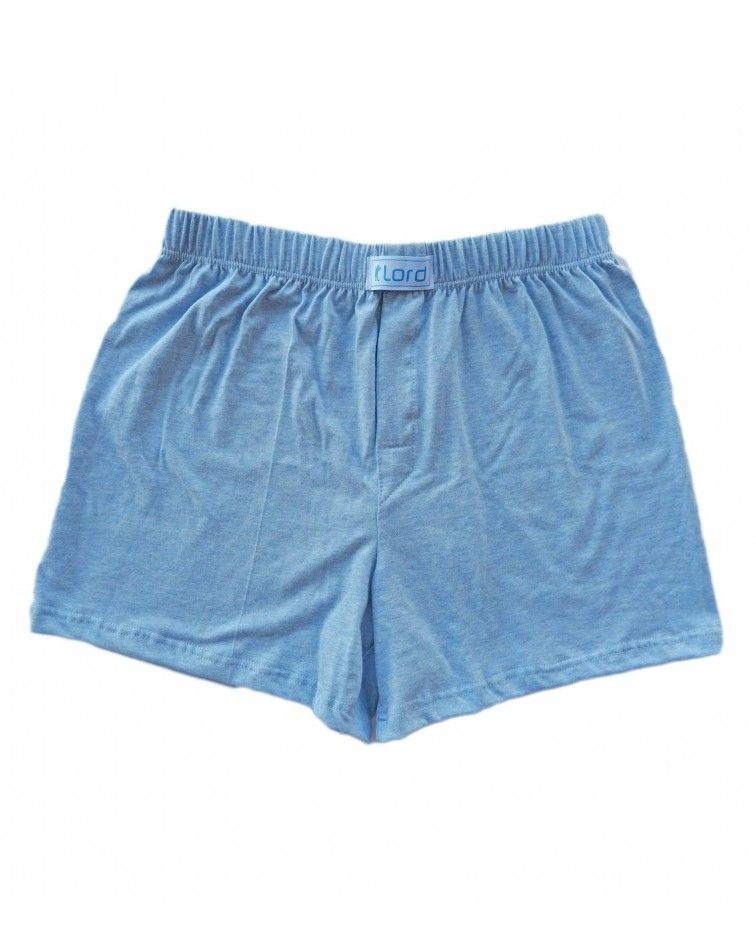 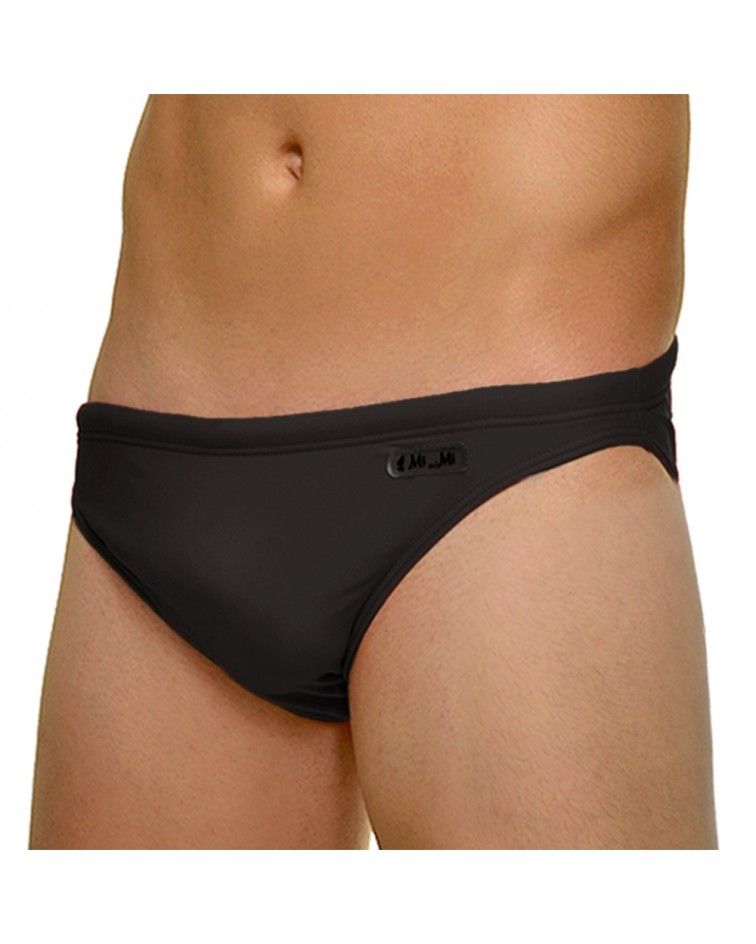 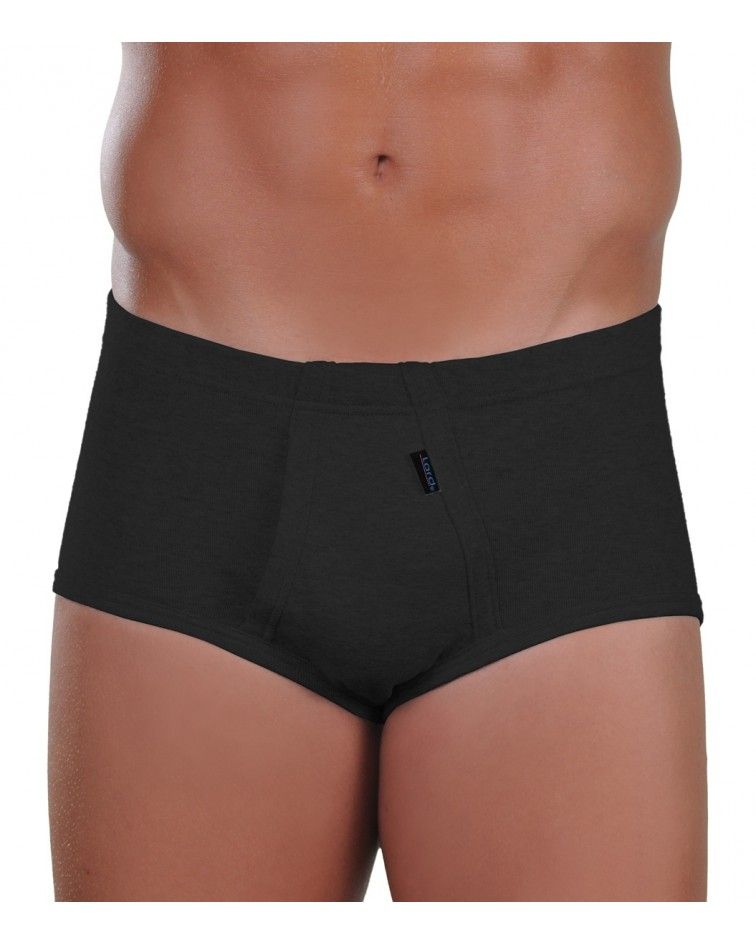 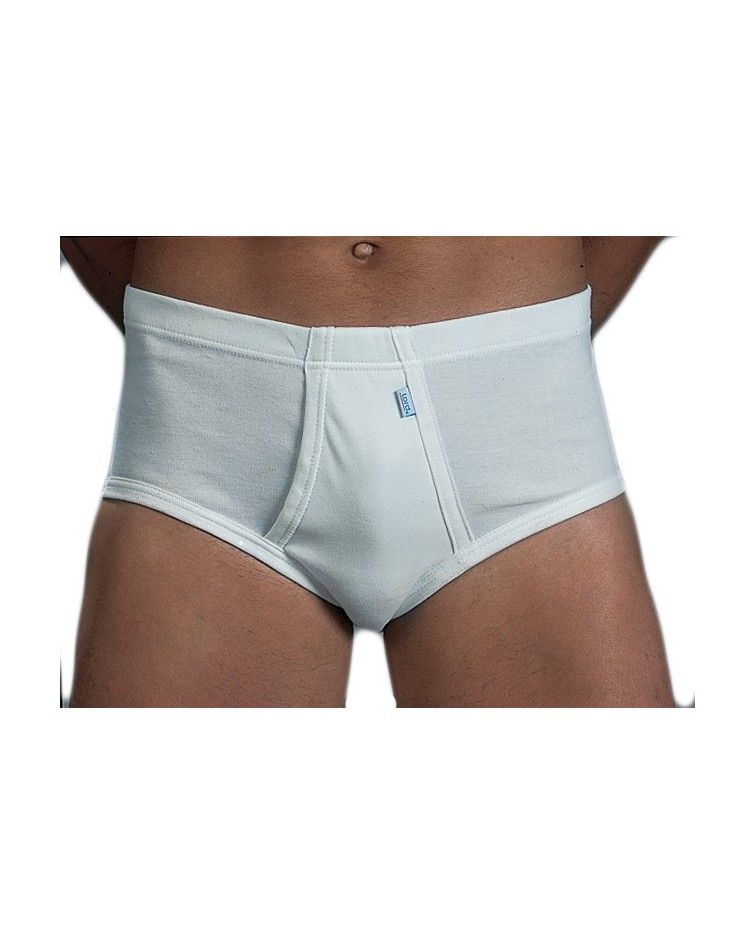 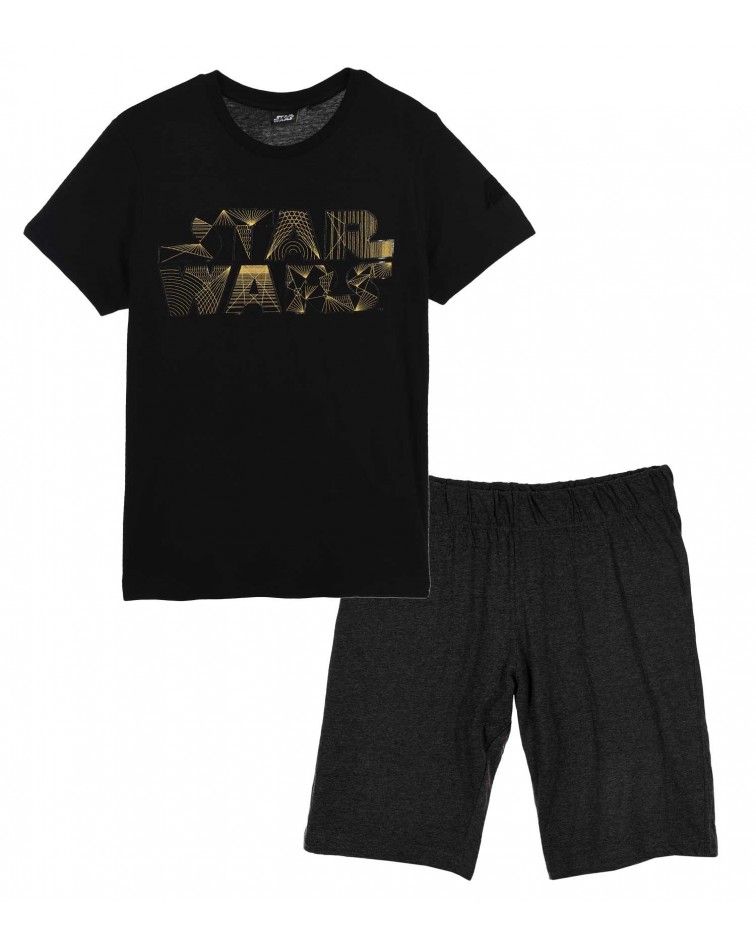 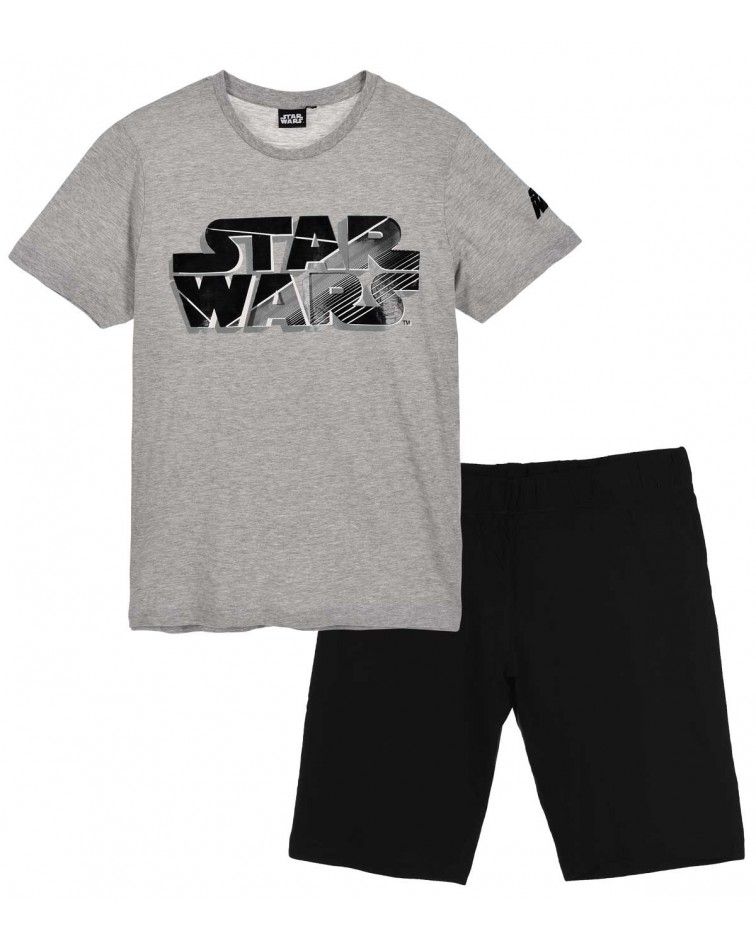 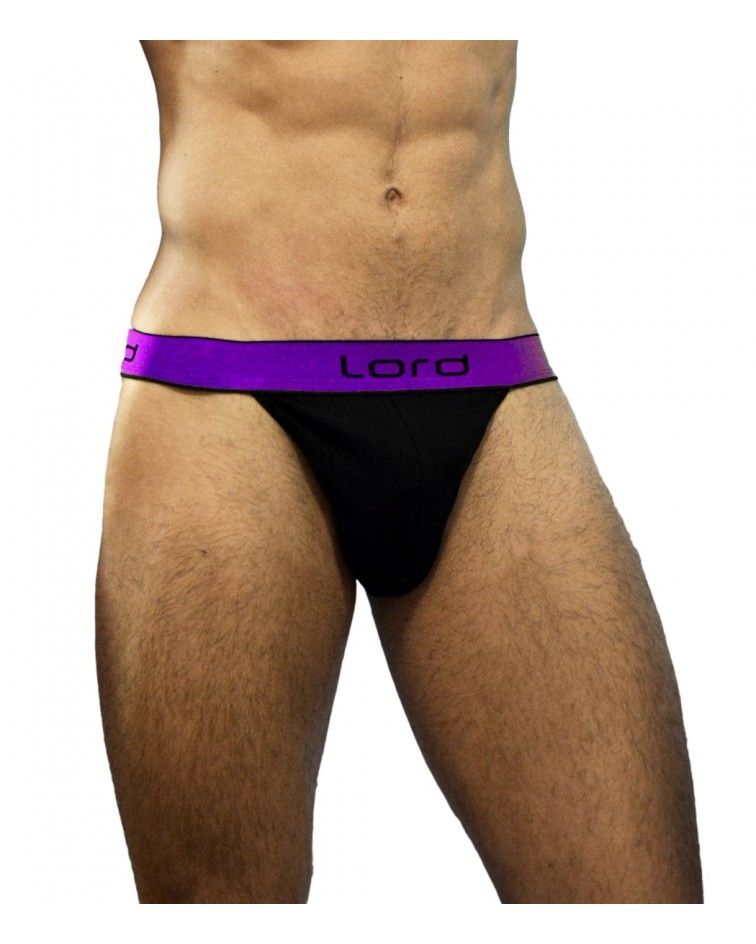 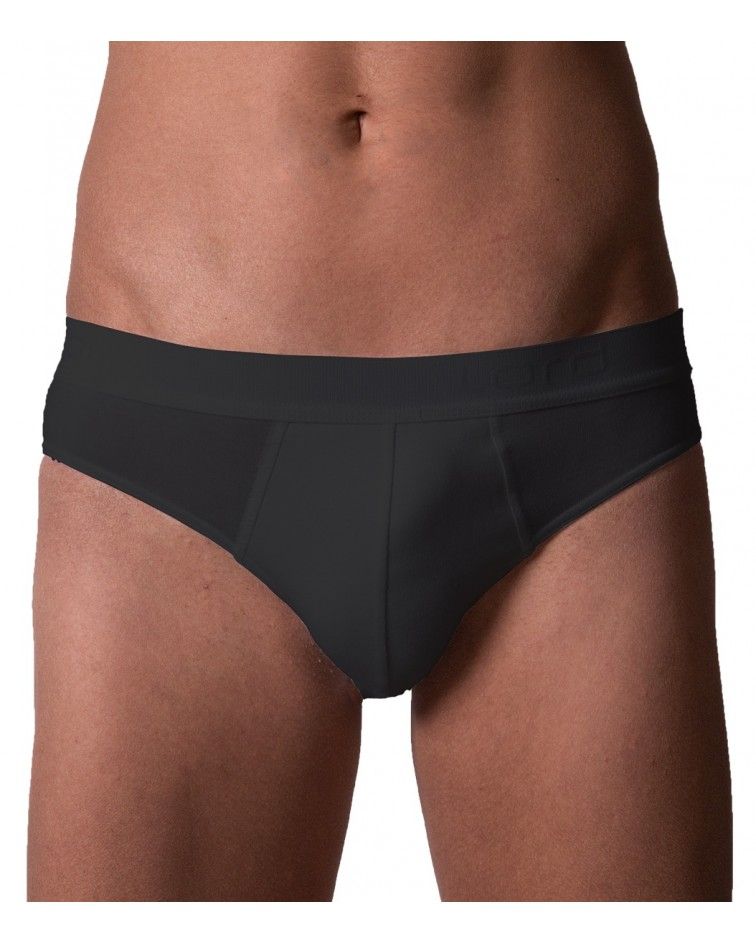 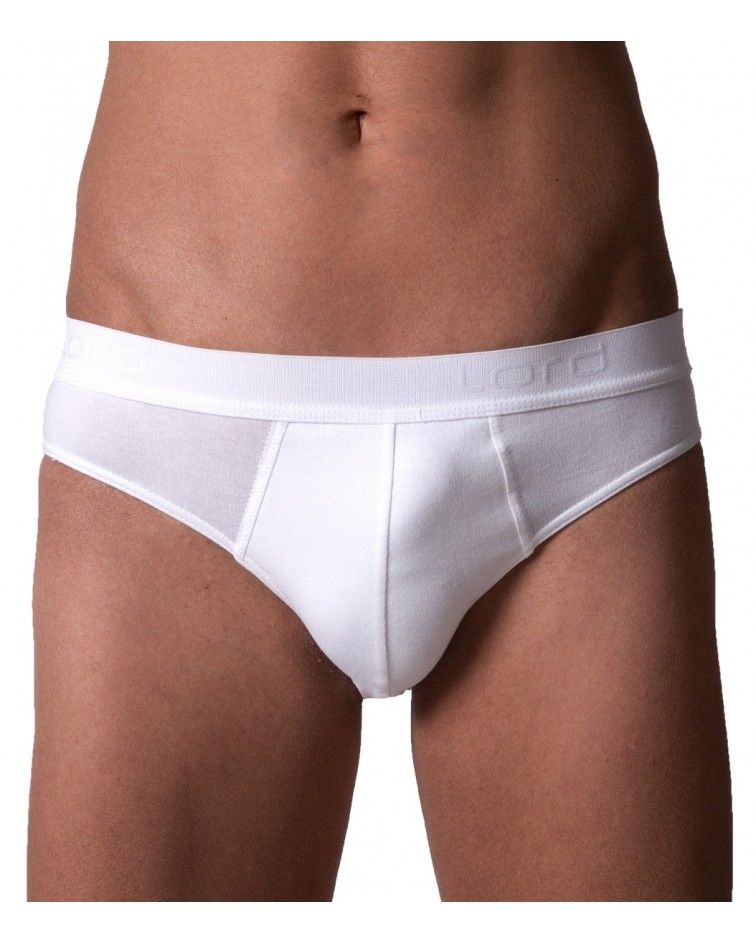 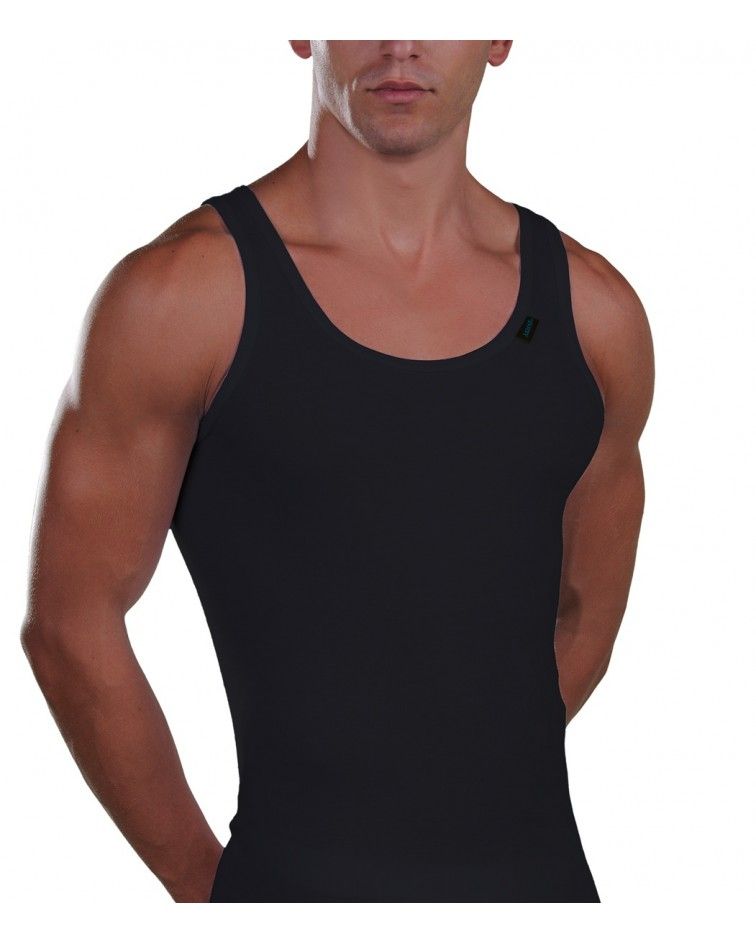 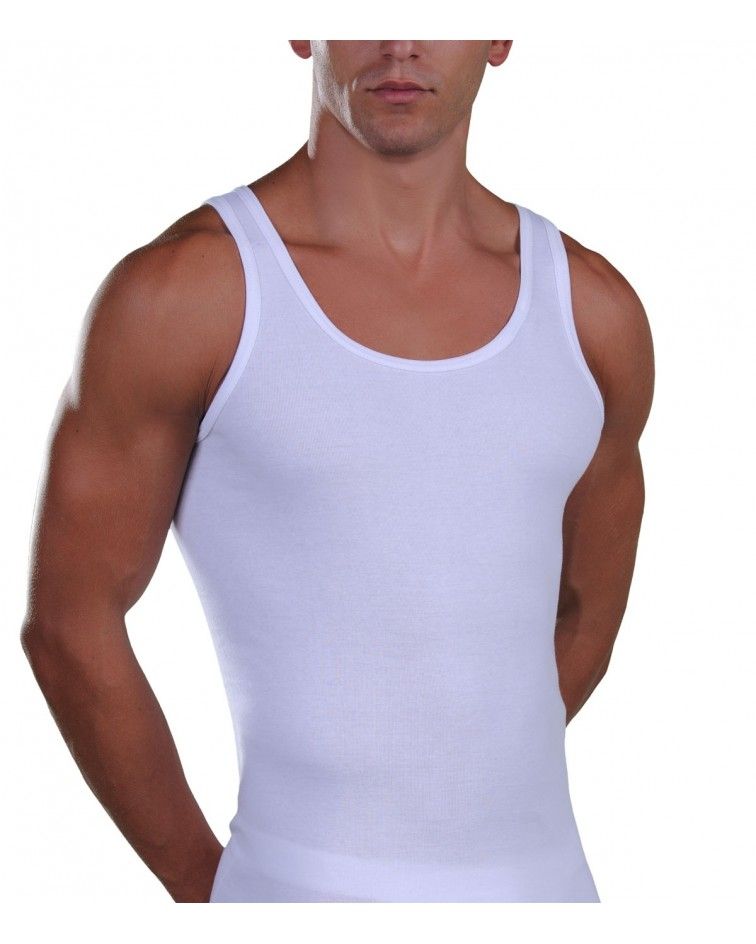 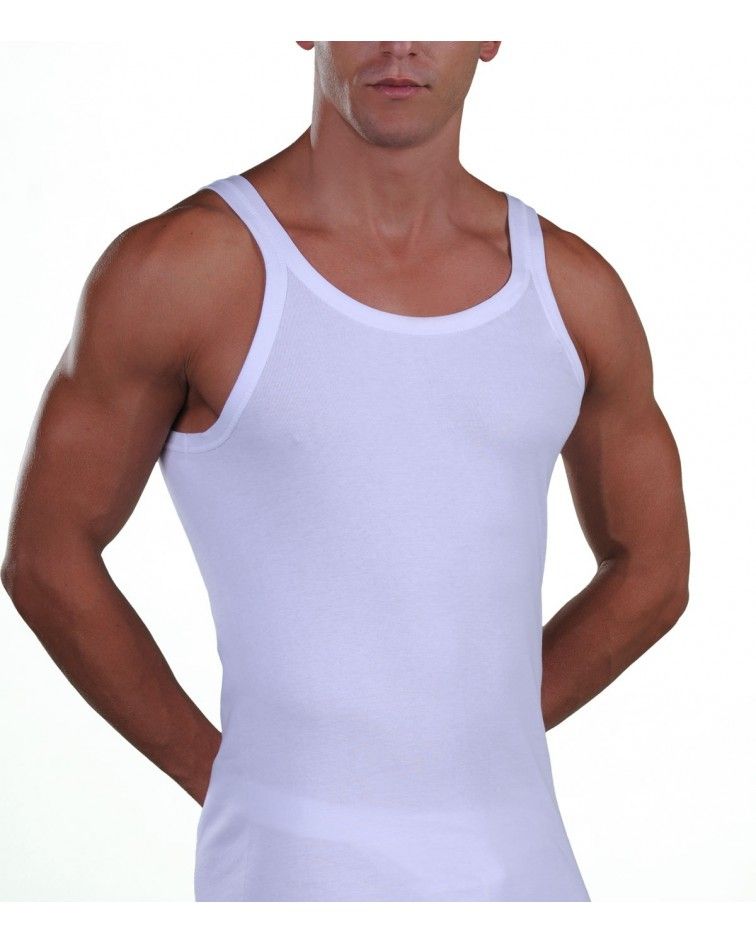 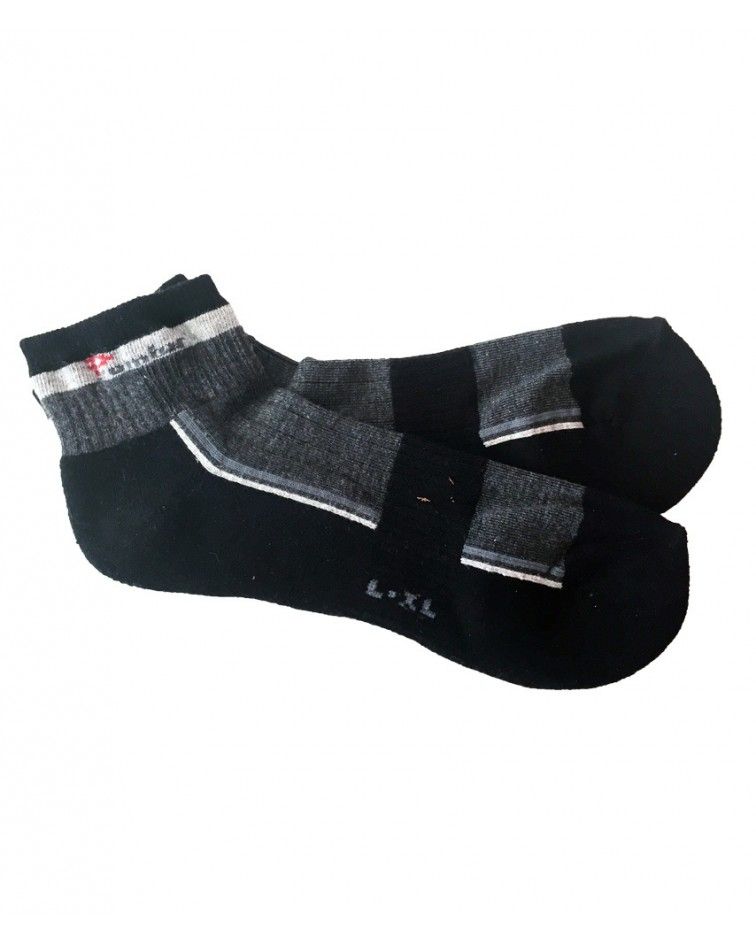 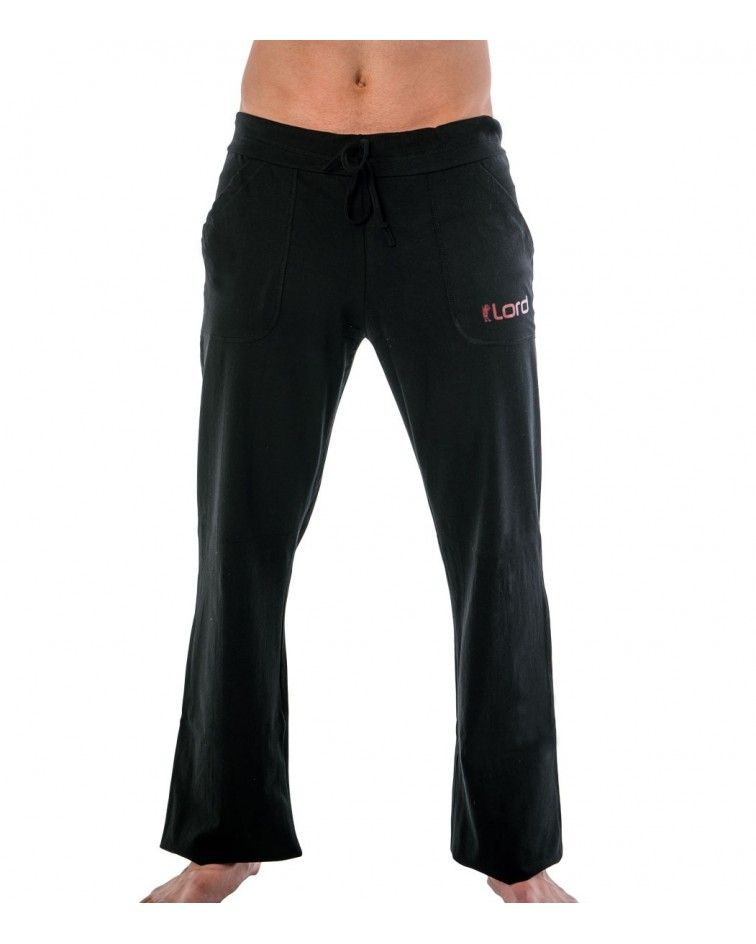 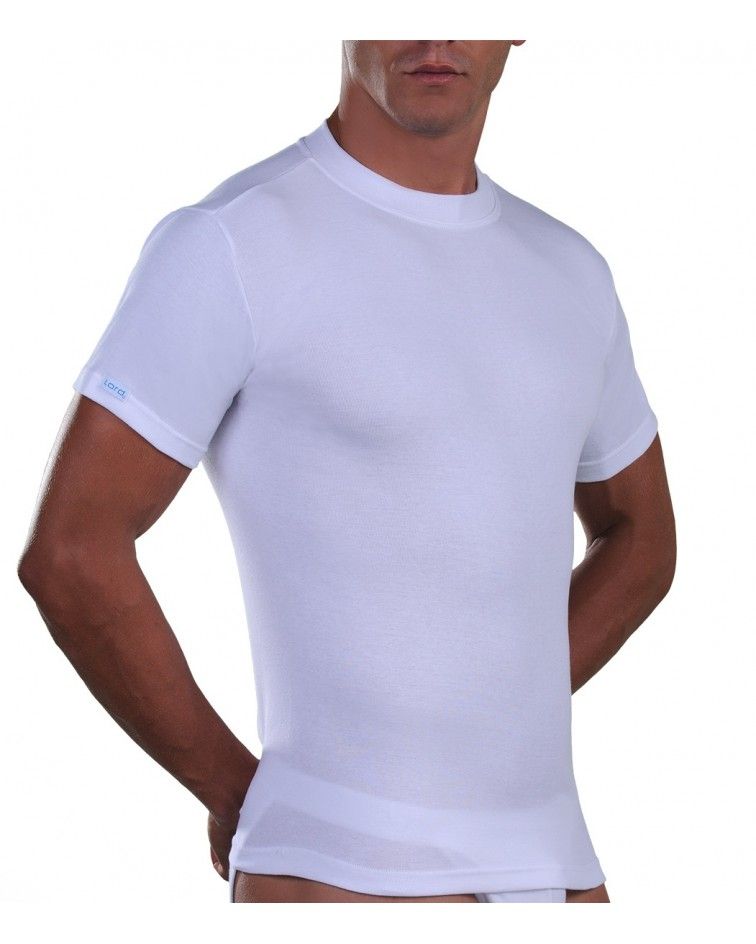 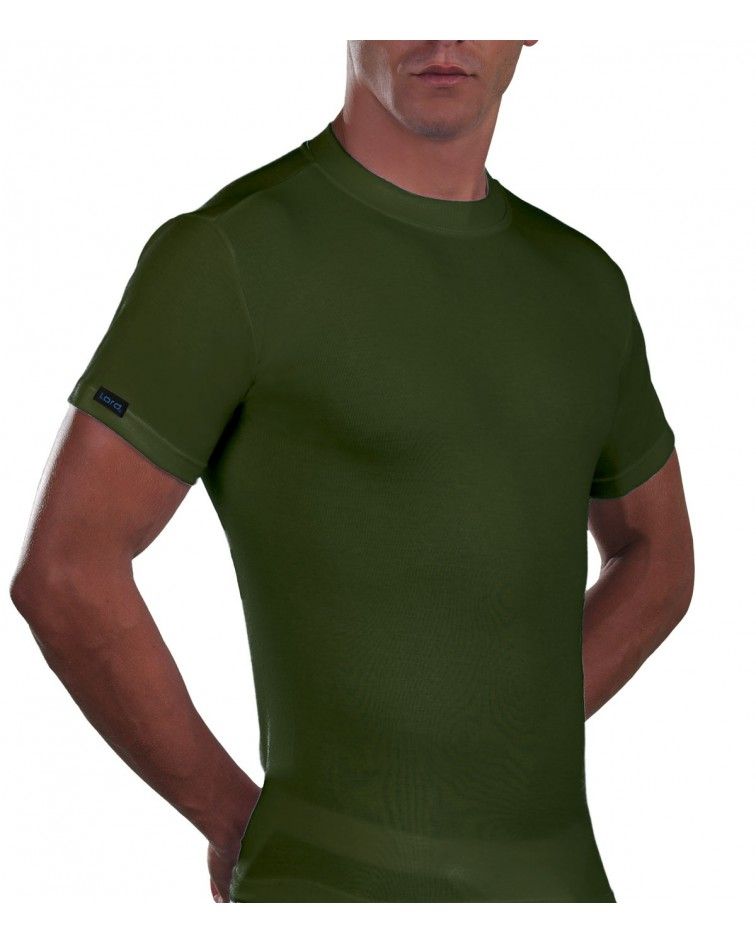 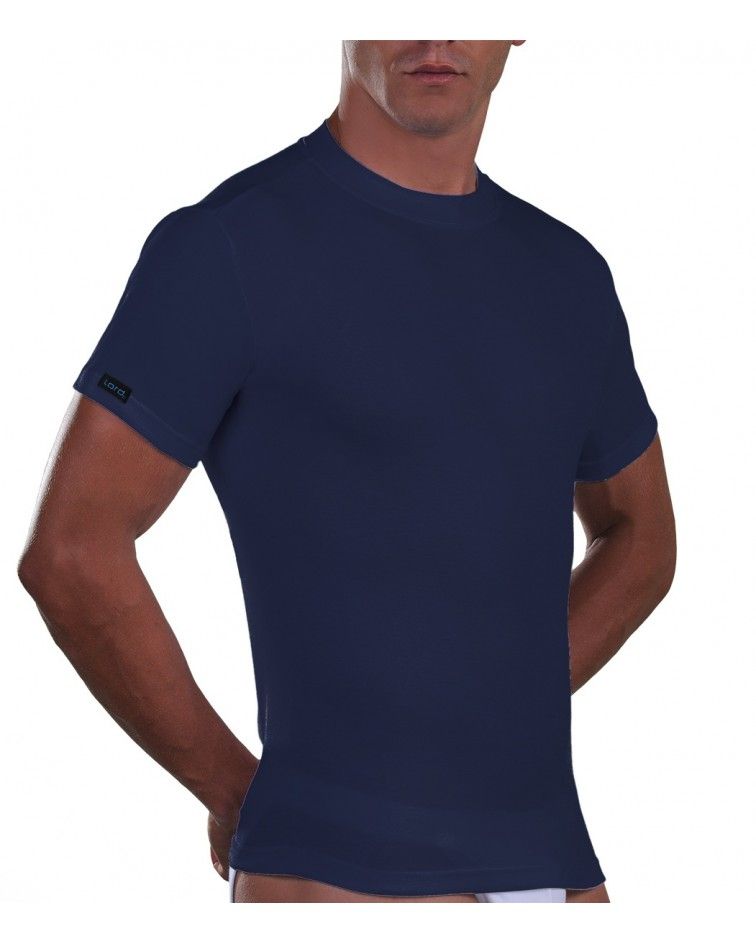 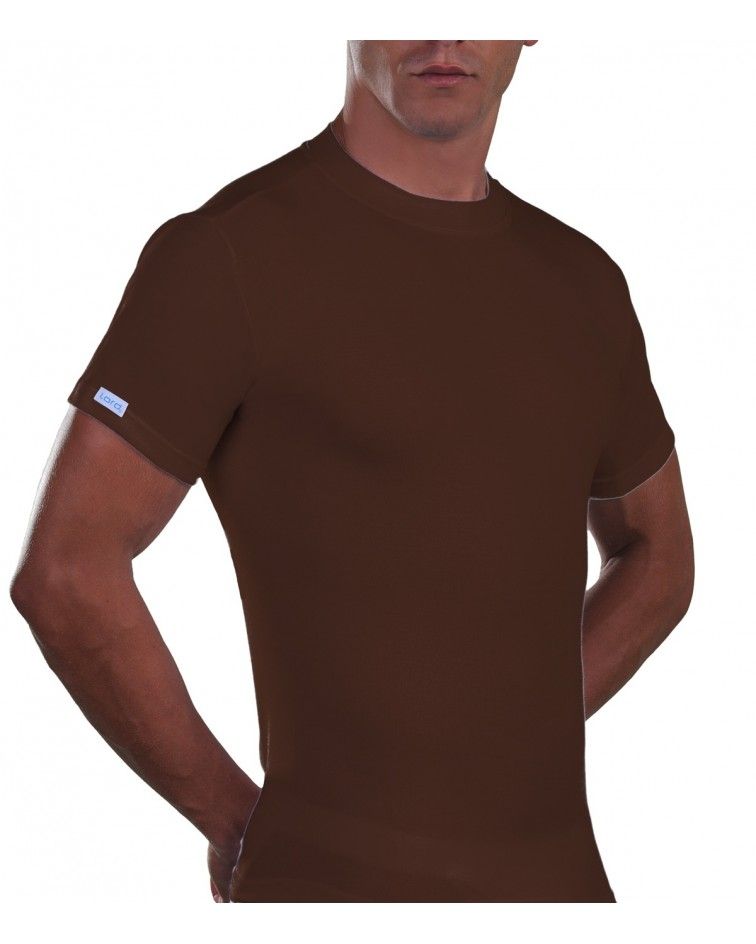